A visit to the Sinharaja Rainforest is a popular choice for most of our guests be it for hiking, trekking or birdwatching. The Sinharaja Rain Forest is a UNESCO named world heritage site and Biosphere reserve which has become a biodiversity hotspot in Sri Lanka. The reserve's name translates to "Kingdom of the Lion".

The reserve is 21 km (13 mi) from east to west, and a maximum of 7 km (4.3 mi) from north to south, but it is a treasure trove of endemic species, including trees, insects, amphibians, reptiles, birds, and mammals.

Because of the dense vegetation, wildlife is not as easily seen as at dry-zone national parks such as Yala. There are about 3 elephants, and roughly about 15 leopards. The most common larger mammal is the endemic purple-faced langur.

The most popular access way to the forest reserve is from the Kudawa entrance which is a 15-minute drive from the hotel. 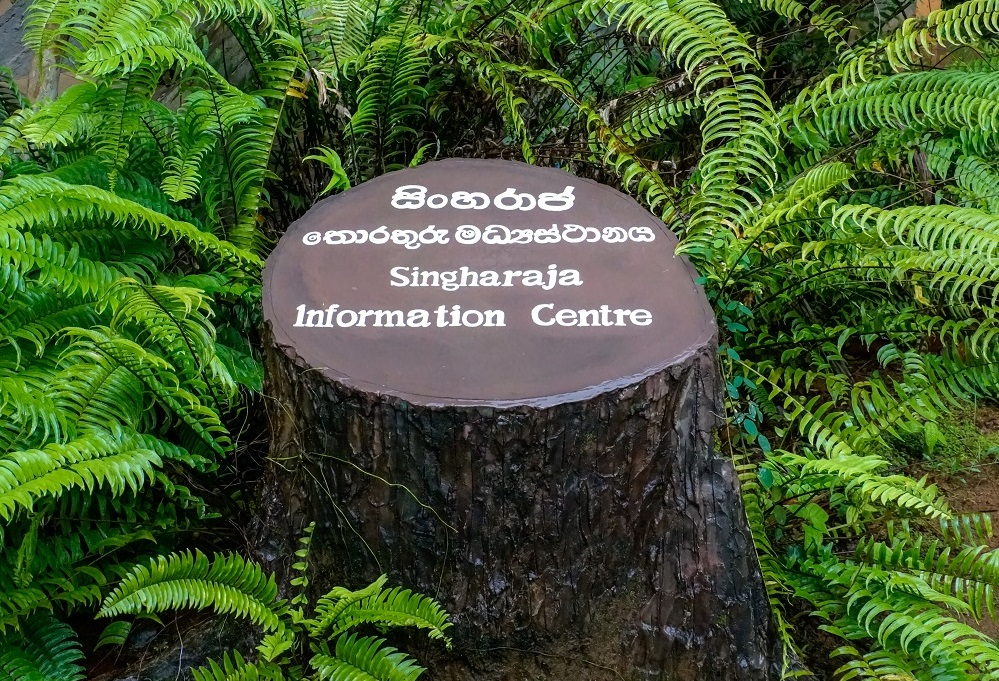 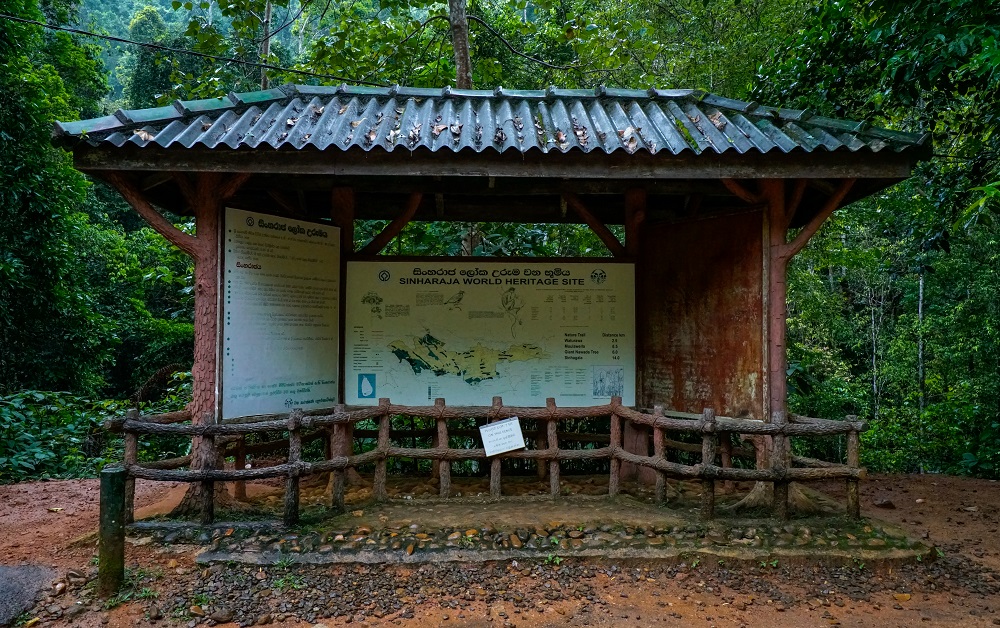 
1. Will the hotel provide transport to and from the Rainforest?

We can arrange for safari jeeps to travel to the Sinharaja (Kudawa) entrance and back. However, the journey beyond the forest entrance should be by foot. No vehicles are allowed beyond the entrance.

Please note that an additional cost will be charged for the Safari jeep. Prices are subject to variation as they are hired from third party suppliers.

You can also reach the forest entrance by your personal vehicle or tour coach/van.


2. Do I need to hire a guide for the forest tour?

A guide will be provided to each group of visitors. The fee for the guide must be paid in addition to the ticket price. You will not be allowed to visit the forest premises unsupervised.


3. Will I be able to purchase leech socks at the entrance?

Yes. Leech socks and local medication can be bought to avoid and repel leech bites at the forest entrance.